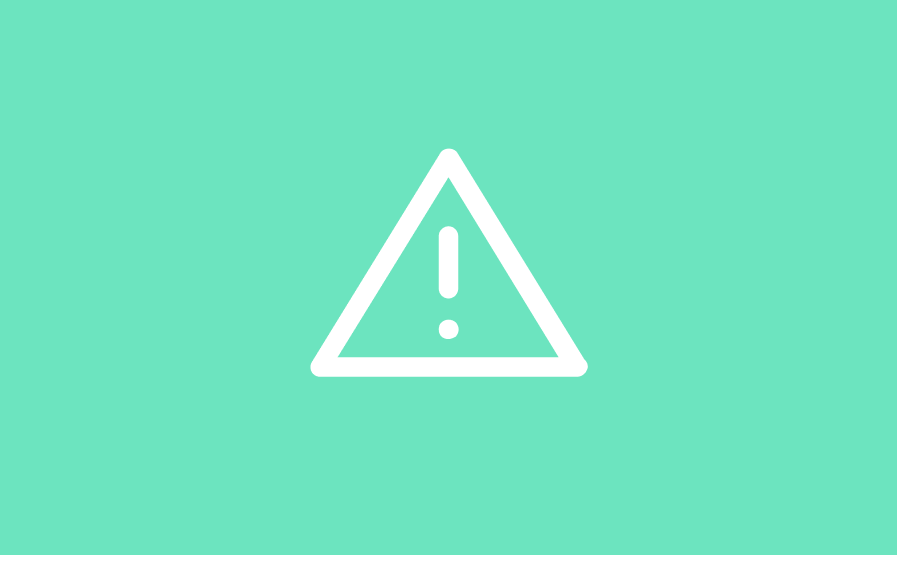 More than 12 million people in the UK are at risk of developing type 2 diabetes—but as it turns out, it’s possible to prevent diabetes in the majority of cases. And it’s well worth preventing, with the complications of type 2 diabetes ranging from blindness and foot problems to heart attack and stroke.

The first step towards preventing diabetes is learning about what impacts your risk of developing the disease. Some of these risk factors (like age) we can’t control, but others are very much dependent on our day-to-day lifestyle choices, meaning we can materially impact whether or not we develop type 2 diabetes.

This article will start by exploring some of the risk factors for type 2 diabetes, and then dive into the two most important ways to reduce this risk. Armed with the right knowledge and tools, we’re confident that you’ll stay healthy in the long-term—including preventing diseases like diabetes.
‍

What are the biggest risk factors for type 2 diabetes?

‍
Genetics are a significant risk factor for type 2 diabetes. In fact, you’re two to six times more likely to develop type 2 diabetes if you have a parent, brother, sister, or child with diabetes.

‍
Research has shown that type 2 diabetes is two to four times more likely for those from South Asian, African-Caribbean, or Black African descent. Genetics seems to be an important factor in considering the links between ethnicity and diabetes, however, it is not yet clear why this is and funding is being poured into understanding the answer.

What is known, however, is that people from South Asian backgrounds are more likely to experience insulin resistance at a younger age. Scientists think this may be linked to how fat is stored in the body, especially around organs like the liver and pancreas, which are crucial to blood sugar regulation.

If you’ve ever had high blood pressure, then you are at a higher risk of type 2 diabetes.

In a previous article, we explored what causes type 2 diabetes. Check out the article if you’re interested in the details, but to sum it up… type 2 diabetes is caused by internal fat deposits around the pancreas, which impact the organ’s ability to produce insulin, and therefore out body’s ability to regulate our blood sugar.

Therefore, if you’re carrying extra weight, especially around your middle, then you are at a higher risk of developing type 2 diabetes. as some of this fat will be stored around the liver and pancreas.

What are some other factors which affect diabetes risk?

Smoking is typically thought of a risk factor for lung cancer and heart disease, but it has also been shown to be associated with a higher type 2 diabetes risk.

Women who have PCOS are at a greater type 2 diabetes risk because of its association with insulin resistance.

There are certain mental health conditions which be risk factors in type 2 diabetes development. These include schizophrenia, depression, and bipolar disorder.

A sedentary lifestyle is one which involves long periods of time sitting. Some of these sedentary behaviours include working at a desk all day without standing up, studying sat down, watching TV sat down, or travelling a lot sat down—behaviours common to many of us. Unfortunately, this sort of lifestyle is correlated with an increased type 2 diabetes risk.

While it can be difficult to avoid being sedentary when you work a desk job, it’s important to take breaks throughout the day to stand and walk, as well as practicing regular physical activity—that doesn’t have to be lifting weights at the gym or running (although it can be!), but simply making sure to do 30 minutes of exercise (even walking or cleaning counts!) a few times per week.

Excessive alcohol consumption is associated with an increased risk of type 2 diabetes. The recommended weekly intake is no more than 14 units per week spread evenly over 3-4 days (bear in mind that most drinks contain more than one unit per drink!). Drinking heavily on one or two days per week is associated with type 2 diabetes due to the build-up of fat in the liver, alongside other diseases such as cancer.

To find out more, read about the relationship between alcohol and weight loss here.