Start free diabetes assessment
Get early access to the Habitual program
Thank you for joining the waitlist 🙂
Oops! Something went wrong while submitting the form.

What can I eat on total diet replacement (TDR)? 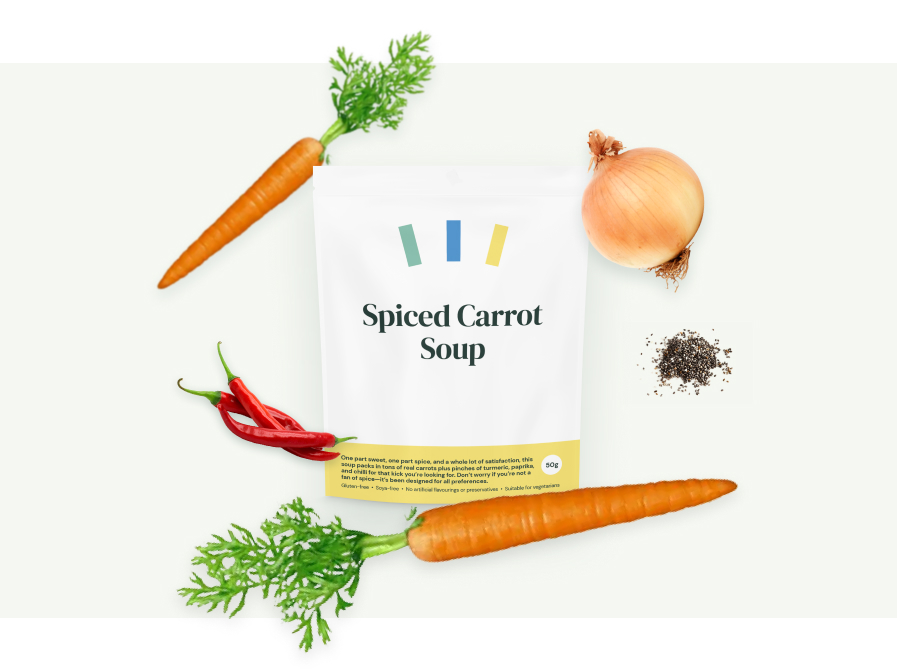 If you’ve just started on a total diet replacement (TDR) programme (or perhaps you’re about to start!), you likely have lots of questions about what you can and cannot eat as part of this new, temporary nutritional substitution programme. And you’re not alone! For many, this will be the first time undertaking a TDR programme, and we’re here to help make things easy for you.

First, a quick recap on total diet replacement. A TDR diet is one in which you switch away from normal food entirely, onto a nutritionally-complete diet of powdered meals. People typically consume four sachets per day, each containing approximately 200 kcal. Whilst some programmes recommend a lower calorie intake (closer to 600 kcal), there is no evidence that this actually works any better, so on the Habitual programme you will have approximately 800 kcal per day.

The general rule of thumb is therefore that, beyond the sachets, you should not eat anything that contains calories whilst on total diet replacement.

This isn’t quite as simple as it may seem (which works in your favour, as there are a number of additional flavourings and drinks you are still allowed).

Here is a list of what you can have whilst on TDR 🥳:

Whilst you should avoid most other foods on TDR, here are a few things that are not allowed which we’ve received questions about in the past 🙅‍♀️: