Check my eligibility
Get early access to the Habitual program
Thank you for joining the waitlist 🙂
Oops! Something went wrong while submitting the form. 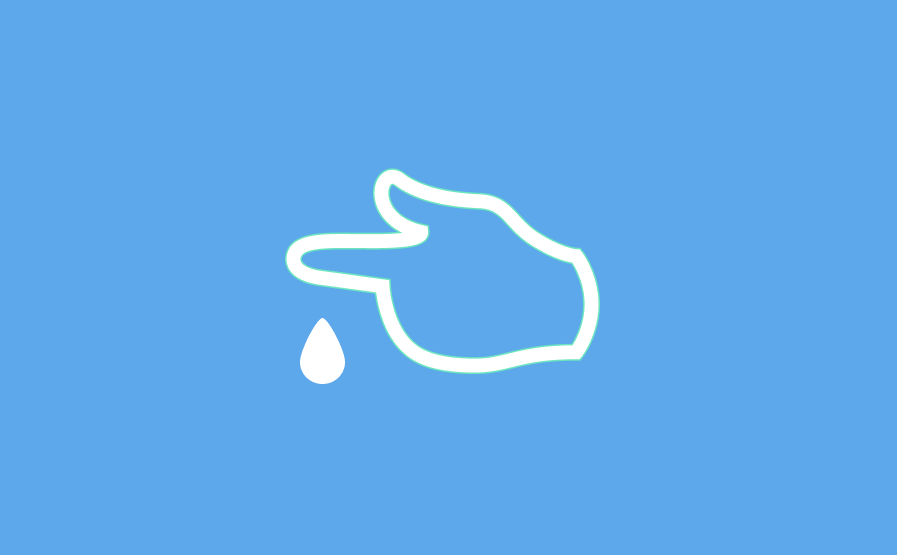 Whether you’re diagnosed with type 2 diabetes or pre-diabetes, have a friend or family member with the disease, or are simply curious about the condition which affects millions of people worldwide, you might be wondering whether it’s possible to cure type 2 diabetes.

Before we dive in, a quick word on terminology. Technically, it is not possible to cure diabetes in the medical sense of the word, however it is possible to reverse it—or in other words, it is possible for diabetes to go into remission. Someone in remission from diabetes will generally have blood sugar levels which are maintained naturally, i.e. without the use of medications such as metformin. The reason we can’t use the word cure for diabetes is that someone who reverses their condition, or is in remission, can technically get diabetes again if they aren’t able to maintain a healthy lifestyle. However, many people who reverse their diabetes do so for life. From now on, we’ll talk about reversing, instead of curing, type 2 diabetes.

Is it possible to reverse type 2 diabetes?

As alluded to above, it is indeed possible to reverse type 2 diabetes—and to never again take a diabetes or blood pressure tablet. It’s certainly not something that will happen overnight, but anyone with a strong commitment to making a change (and becoming healthier in the process) has a chance of achieving remission from their type 2 diabetes.

The reason that diabetes reversal is hard work is that it involves lifestyle changes—not just taking a pill—in order to be effective. Specifically, there is good evidence that significant and sustained weight loss can lead to remission of diabetes in a majority of patients.

The link between weight and diabetes remission was initially demonstrated in patients undergoing bariatric surgery, but sparked a growing interest in understanding whether this could be achieved through diet alone. Multiple follow-up studies aimed to assess the effect of low-calorie diet on type 2 diabetes, eventually culminating in the DiRECT trial, a multicenter randomised control trial which demonstrated that remission for type 2 diabetes is indeed possible through a structured diet and behaviour change programme—without the use of medications or surgery.

Before moving on, a quick word on behaviour change. Whilst the benefits of the diet mentioned above were obtained in a short period of time (a matter of weeks), maintaining those health benefits over time required a significant time and resource investment in behaviour change. We’ll cover various dietary techniques below, but do keep in mind that reversing your diabetes is dependent on not only a commitment to trying a new diet, but also to changing your relationship with food in the long term.

Which diets work for diabetes remission?

The best clinical evidence for reversal of type 2 diabetes exists for Total Diet Replacement, which is an 800kcal per day, nutritionally-complete diet of mostly powdered shakes and soups. In the DiRECT trial mentioned above, 70% of patients who sustained 15kg or more of weight loss achieved and maintained remission for up to 2 years.

Total Diet Replacement is the diet we use in the Habitual program.

Another method of achieving remission through diet is by following a ketogenic diet—that is, one which is very low in carbohydrates. There is good clinical evidence that a keto diet can help to control blood sugar levels and reduce the need for diabetes-related medications: However patients on these studies continued to take metformin.

An important distinction between shorter-term dietary tools like Total Diet Replacement and Keto is that achieving therapeutic benefit from Keto depends on you being able to stick to the diet in the long term, and many people find it challenging to maintain a fully ketogenic diet due to cost and practicality. Whilst Keto can be an incredibly effective tool for people willing and able to make the lifestyle change to accommodate this new way of eating in the long term, it’s not the right fit for everyone.

There is a small amount of evidence that intermittent fasting can lead to diabetes remission, however it is important to note that 1) this has only been observed in a small number of patients and 2) the fasting approach taken in the report cited above was extreme and unfeasible for many people (the participants fasted for 24-hour periods).

That said, intermittent fasting is one technique which can help you to maintain weight loss, as for many people it essentially acts as a tool for cutting total caloric intake. A more manageable (and more common) intermittent fasting schedule involves stopping eating at a reasonable hour in the evening, and then waiting until noon the next day to resume eating. If this technique works for you, you should certainly go ahead and use it, but it’s too early to say whether intermittent fasting alone can reliably lead to diabetes remission.

How does diabetes remission work?

Type 2 diabetes has long been regarded as a chronic, irreversible medical condition which was to be managed with increasing doses of medication—none of which halt the progression of the disease nor its complications, including heart attack, stroke, and retinal disease. So when researchers started observing remission in patients who had undergone bariatric surgery, they naturally became curious as to what was happening internally to spark this disease reversal.

In a 2011 study, researchers in Newcastle used MRI scanning to take a look at what was happening to internal fat levels after a period of calorie restriction. It was already well known that subcutaneous fat, or the fat just below the skin, decreased with weight loss. What the team also found, however, was that fat inside of the participants’ organs also saw a dramatic reduction. Specifically, they looked at the liver and pancreas, both of which are involved in glucose and insulin balance in our bodies.

Prior to weight loss, the livers of participants were about 13% fat: After weight loss, this was less than 3%. As a result of this, the liver stopped over-producing glucose (which happens in type 2 diabetes), and blood sugar levels normalised within 7 days. In the pancreas, the percentage of fat dropped from 8% to 6.2%, a less dramatic drop but nevertheless enough to increase the insulin response which was previously muted.

Are there any risks associated with weight loss for diabetes remission?

The most important thing to keep in mind is that, when you’re on a low calorie or low carbohydrate diet, your blood sugars will likely quickly normalise, meaning you’ll need to have your medication adjusted accordingly. The risk you face is a hypoglycaemic episode: That is, if you continue on your medication(s) whilst your blood sugars have gone back to normal, the drugs will continue lowering your blood sugar levels, potentially below healthy levels. Hypoglycaemia can be very dangerous, so it’s important that you have the proper medical oversight if you’re attempting one of these diets.

At Habitual, we liaise with your GP before you start the programme, and in most cases will recommend you stop taking medications like metformin as well as drugs for high blood pressure as soon as you start on the diet. If you’re attempting a diet like keto on your own, it’s very important that you see your GP before starting to ensure you don’t experience any dangerous medication effects as you lose weight and your blood sugar levels normalise.